Time Line to being Outcast... 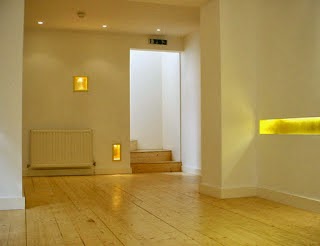 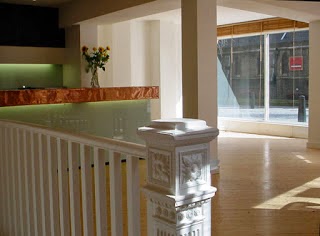 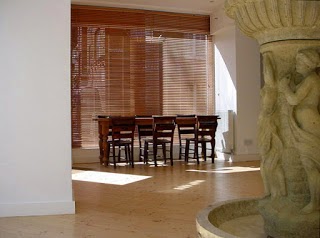 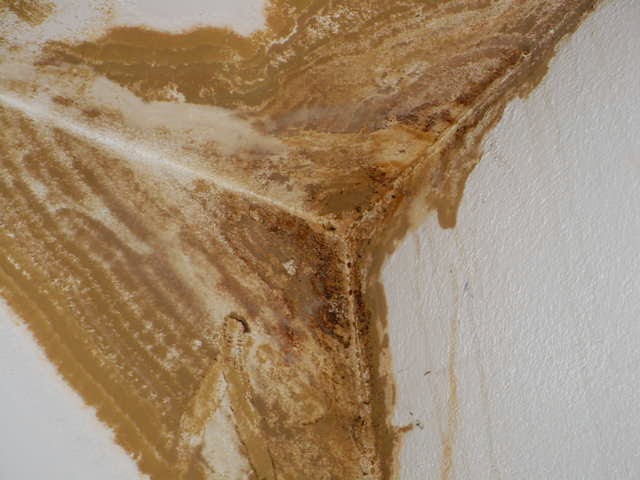 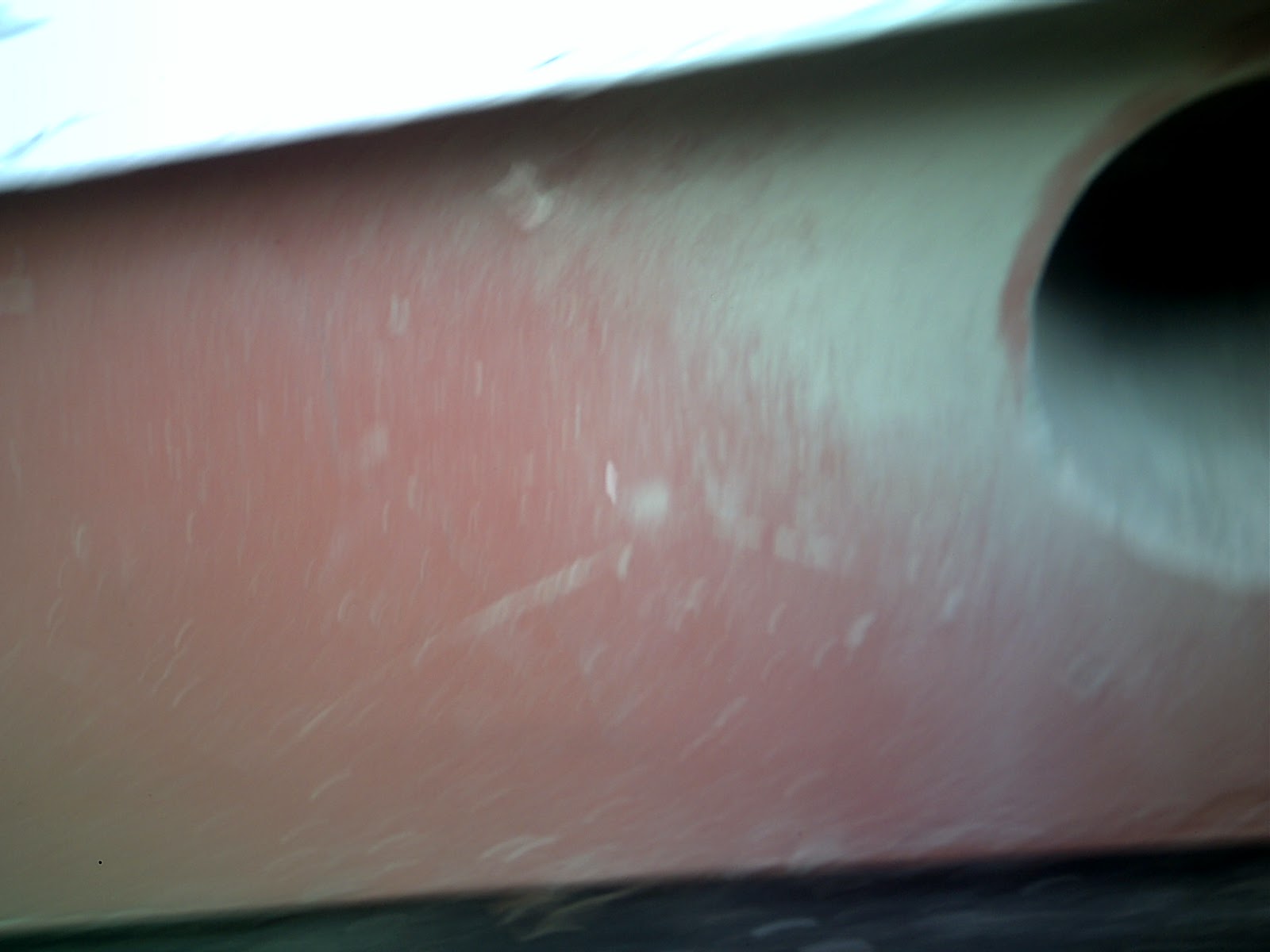 We had stack pipes from outside our premises bursting into the space, flooding from outside the space, and no air holes from the beginning breaching building regulations, illegal to trade from day 1.

Jan 2009 - High Court order me to produce a claim that the landlord failed to make insurance claims when the shops were flooded and breached building regulations so were illegal to trade from, yet still they wanted rent!!

July 2010 - County Court Trial 10 days Judge fails to allow me to give evidence, does not read claim

May 2012 - At oral hearing Judge says I still have a case! - Lots of press are there & I get interviewed and photographed outside but no story appears.

May 2012 - Judge says I have to have legal representation, I get proof he has asked his friend to do it, third corruption

Dec 2012 - I approach another lawyer to the courts dismay - The lawyer wins - but leaves bits out. Lots of Press there and I get interviewed by 3 top journalists but no story appears.

Dec 2012 -  I ask that I can put bits back in, as have only heard pleading today and the Judge says yes

May 2013 - Appeal hearing day changed to the next day, the day before the two day appeal no notice

May 2013 - I present case, I show proof I am insured in my lease/contract and claims weren't made

May 2013 - The landlord presents their case saying they have no repairing obligations (not my case). Instead of me replying to this, as is my right, day two is abruptly cut short by lunch, mid me speaking when the Judges without any warning stood up and walked out! Press there but no press appears.

May 2013 - Judgment landlord had 'no repairing obligations' in the lease - Fifth Court Corruption. Press inside and outside but no story.

May 2013 - Having asked for implied obligation' for landlord not to breach insurance by saving on not making claims, notwithstanding I was insured anyway in lease/contract, they made it up that I had asked for a repairing implied obligation - I have never pleaded this at all and would never as neither of us repair - We are both insured with joint insurance, where they make the claims and I tell them if repairs needed

Feb 7 2014 - I get an 8 months late reply from Supreme Court (so I now have till Aug 2014 to apply to ECHR with the 6 months rule and I might have to reapply with a lawyer at this rate within time, if they throw me out or just don't reply like all the courts thus far, its so corrupt to litigants in person) that permission to appeal be refused because the application does not raise an arguable point in law. But the law is BT v Sun Life and they know it..

Mar 6 2014 - Phoned ECHR and told that my case was not important so couldn't speak to registrar. She also says that a decision was made on the 7th Feb and I would get it soon.

Mar 6 2014 - I send supplementary medical proof of stress but say I am not a victim, I'm a survivor

Today I am left with no reply and the last letter that says if all the relevant doc's are not sent by 4th April 2014 the file will be destroyed... but all they asked me for is the Judgment from Supreme Court

I look forward to some joy soon in this case although I feel like an outcast.. Perhaps there is only now divinity... Happy Mothers Day XX 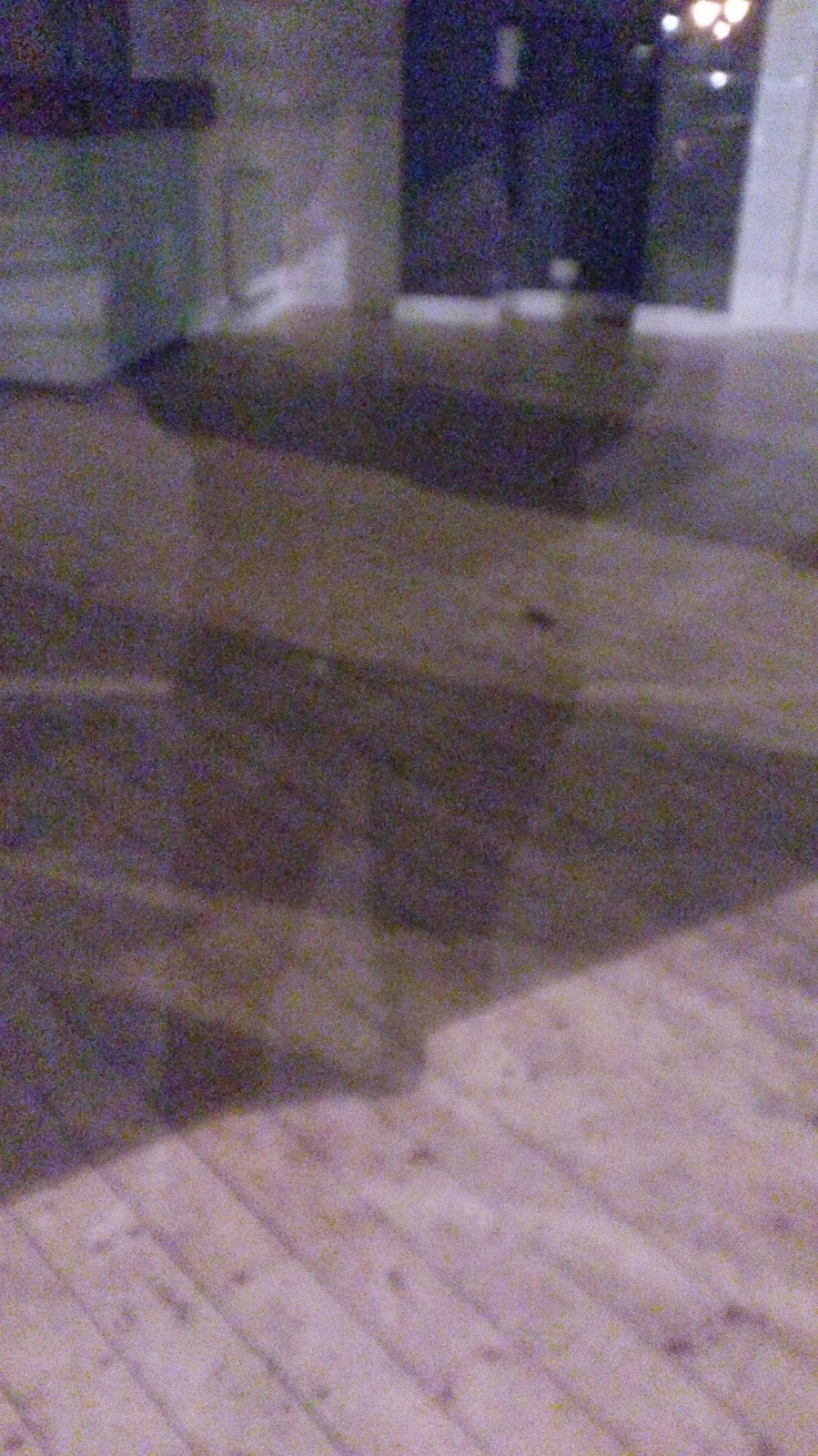 The shop last week, it's across the road from me, it is now empty but has been badly trashed rent free!