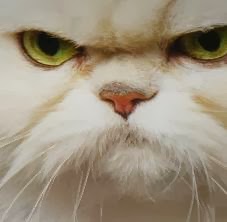 RIP Lisa Gilbert who died aged 42. In Dec 2012 she reported that someone told her "arses were being kicked on my behalf" - Who said that to her? In early 2013 she takes to blogging and get's hold of me to defend me and to speak of those NAYPIC days as she was a volunteer for us as well as a case as that often happened. June she gets brave and reports historical abuse but tells us all on a blog she is fearful. The police contact me about her case once and that is it, I tell them anything I remember which is not that much as all my files are in police custody and still are, plus we have no organization still. I do believe there is much work being done in the society to promote those who are just trouble makers and to prevent those with real evidence to be smokes screened. I say do not trust what you are being fed. Bring back real NAYPIC representation where the actual people involved speak for themselves and are supported by others that have been there too. Do not trample on this post!!!!